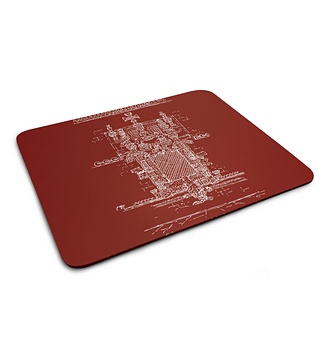 Sided by two gigantic buttresses, or botaréus, this window is ornamented by an exuberant figurative universe, filled with maritime themes - the wood, the ropes, the buoys, etc - the Order insignia - the heraldic cross, the armillary sphere, the kingdom´s coat of arms - and symbolic figures associated to the mystique of the Spiritual Cavalry and to the role the Order of Christ played in the enterprise of the Discoveries.