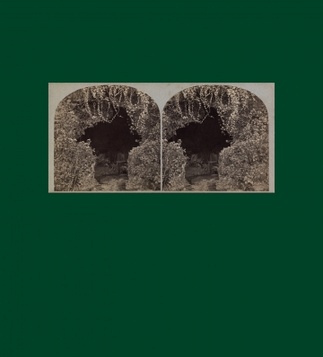 Carlos Relvas is one of the most renowned amateur photographers in the history of 19th century Portuguese photography. This exhibition is based on a research project (CICANT— Universidade Lusófona de Humanidades e Tecnologias) dedicated to the study of the stereoscopic photography by Carlos Relvas, and its importance during the early years of his career, between 1862 and 1874.